Facebook-f
GET A QUOTE 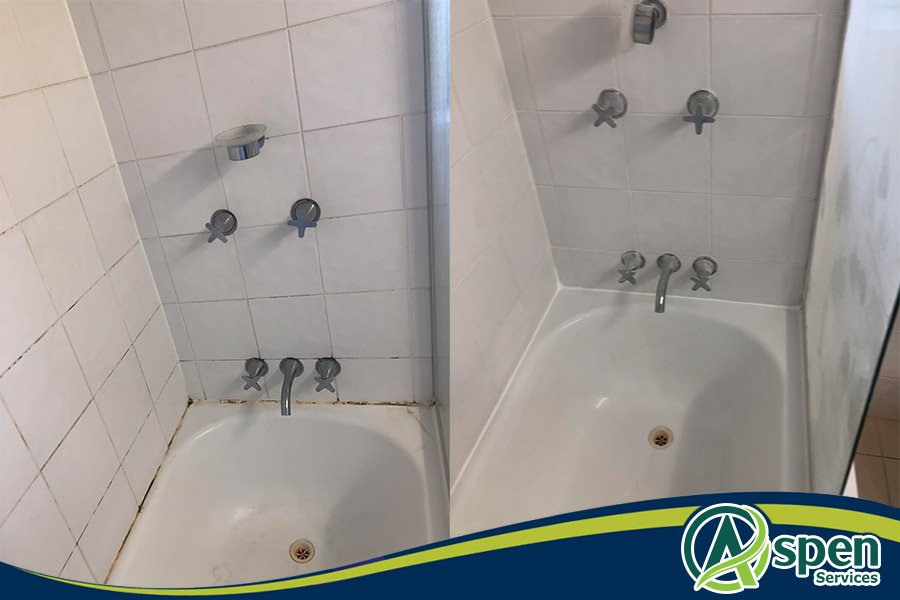 Mould in shower grout makes your bathroom look dirty and foggy. But, you can get rid of this mould naturally at your home. Yes, mould can be removed naturally from your shower using common household things like salt, baking soda, and vinegar along with a stiff brush and scrubbing.

So, today, we’re going to look into the top three methods to clean mould in the shower naturally. Let’s check out them!

Chlorine bleach is the commonly used product to clean and remove shower grout, which not only cleans the mould but also kills the spores of the mould and disinfect the entire area. chlorine bleach also removes soap residue buildup from the shower and the bathroom tiles. To make this homemade shower grout cleaner, mix 1-part chlorine bleach and 4 parts water in a spray bottle. Spray this mixture of grout cleaner on the affected area and wait for around 30 minutes. Then, using a brush, vigorously scrub the grout lines in the tile. Rinse with cool water. That’s it! You’ll get the shiny mould-free shower grout!

2. Use The Baking Soda Solution

Baking soda is an effective homemade cleaning ingredient to clean mould in shower grout naturally. Using baking soda to clean the mould in your shower grout is fairly effective and will not discolour or harm the tiles or have any health risks to you and your family, To Make this cleaning solution, take a ½ cup of baking soda in 1 gallon of water and then spray this homemade grout cleaning solution on the affected area. Let the solution rest for half an hour and then rinse thoroughly using warm water. 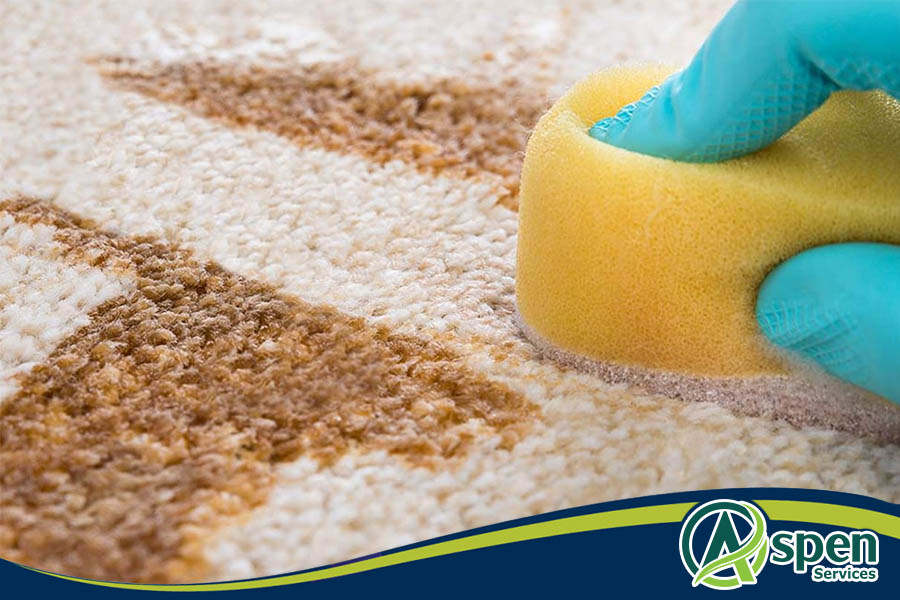 You know what? You can use salt as a homemade grout cleaning product too. There is a surprising fact that salt can kill single-celled organisms like mould very effectively. So, to remove mould from the shower grout, all you need to do is apply salt on the grout and other affected areas. To do this application effectively, take a towel and soak it with water, then sprinkle the salt crystals on the wet towel and scrub it on the mouldy shower grout lines. Let the salt rest on the grout surface overnight and in the morning, clean the surfaces by rinsing with water.

In such cases, you can opt for professional mould removal service providers who will use advanced tools, and grout cleaning methods to remove the mould effectively.